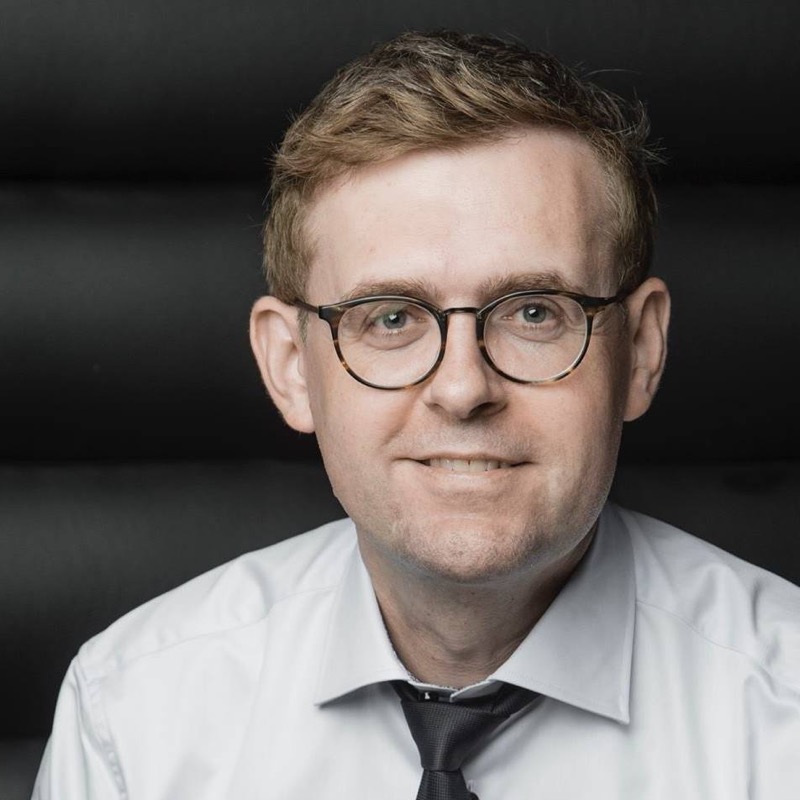 Eric was previously a software technologist founding or co-founding multiple Internet-based startups, such as Internet Direct, at one time the largest internet service provider (ISP) in Western Canada, Mail.com, which completed a NASDAQ IPO in 1998, and DomainWorks, which sold privately in 2008.

Growing up in Langley, Eric lives in Fort Langley. He is serving his 1st term as a Township of Langley Councillor, elected in 2018. He was the President of the Fort Langley Business Improvement Association for 5 years from 2012-2017. He also served as a Director of the Langley Memorial Hospital Foundation from 2014-2018. Eric has a Bachelor of Arts degree in Political Science from the University of British Columbia. 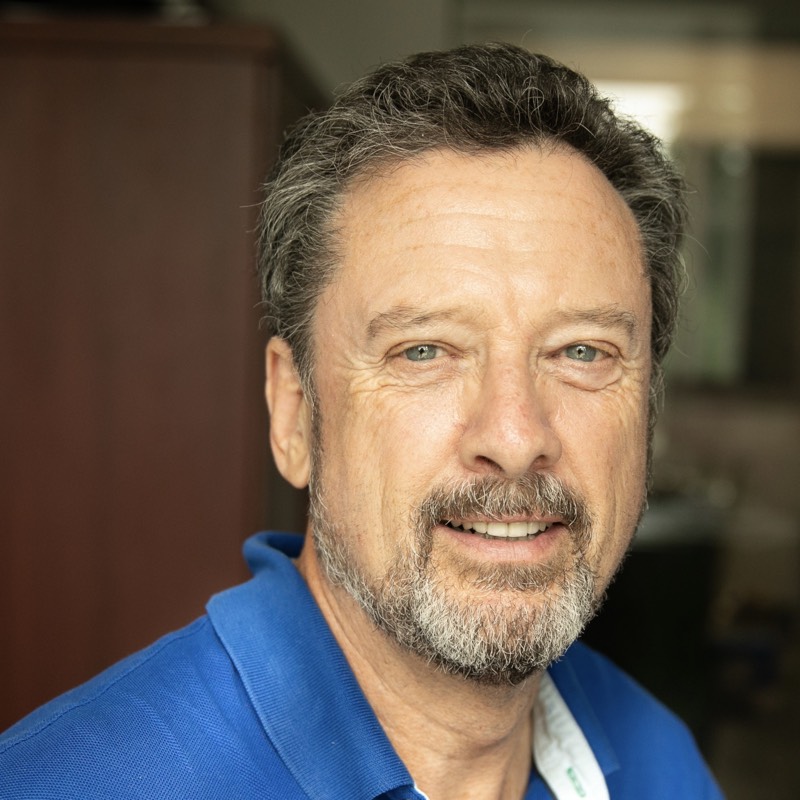 Having lived in and around Vancouver for 66 years, the most recent 14 years in Fort Langley, Barry appreciate all that this area of the world has to offer. He is happily married with 3 daughters, 3 grandchildren and 6 great grandchildren.

With a technical degree (1974) and significant work experience started a ‘high technology’ industrial controls company (1978), and focusing on staff, customers and technology grew it into a leading vision systems company throughout North America and Europe. The company was successfully acquired in 2012.

Time with family and friends, rowing on the Bedford channel, travel and business consulting keeps Barry active and looking towards the future with enthusiasm. 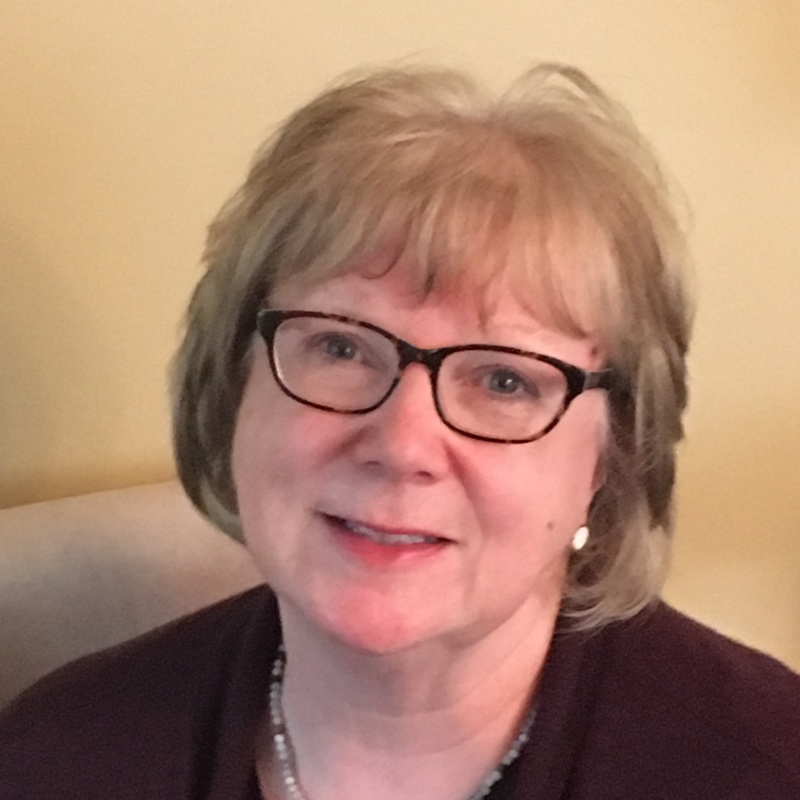 Kelly Holmes has lived in Langley since moving to Walnut Grove in 1988. Later she then moved with her family to Fort Langley and has stayed there for the last twenty years. She has been an active member of the community volunteering at local community events and local charities. 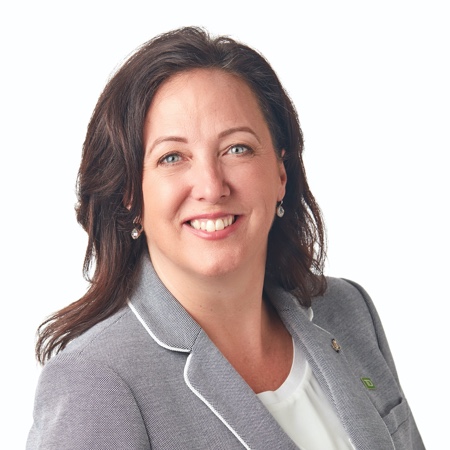 Catherine has called Langley home for almost 30 years, moved to Fort Langley in 2012 and lives in Bedford Landing with her husband Pat and their dog Wilson. She has worked in the financial services industry for the past 29 years and has experience in community giving and event management.

During her spare time she likes to spend time with family and friends, walking along the riverside with her dog, reading, travelling and generally enjoying the lifestyle afforded to us in the beautiful Lower Mainland of BC. Her family also includes an adult son and daughter who have left the nest.

Michelle holds a BA in Political Science from UBC and an MPhil in European Politics from Cambridge University. After Cambridge, Michelle remained in London and spent many years working in the financial markets there. She developed a breadth of business knowledge through her experience in aircraft and shipping finance and as the head of Corporate Bond research for a major European bank.

Since returning to Canada, she has engaged in various philanthropic endeavours and has served on the Boards of the Arcus Association for Community Living and the Bridges Family Memorial Foundation. As a step-mother to a son with autism, her main advocacy role is in the realm of autism awareness and support.

Since moving to Langley, Michelle has embraced rural life on her farm where she lives with her husband, dogs, goats and cows. Michelle now keeps very busy with her farming activities which includes growing heritage apples for the cider industry and garlic for local consumers.